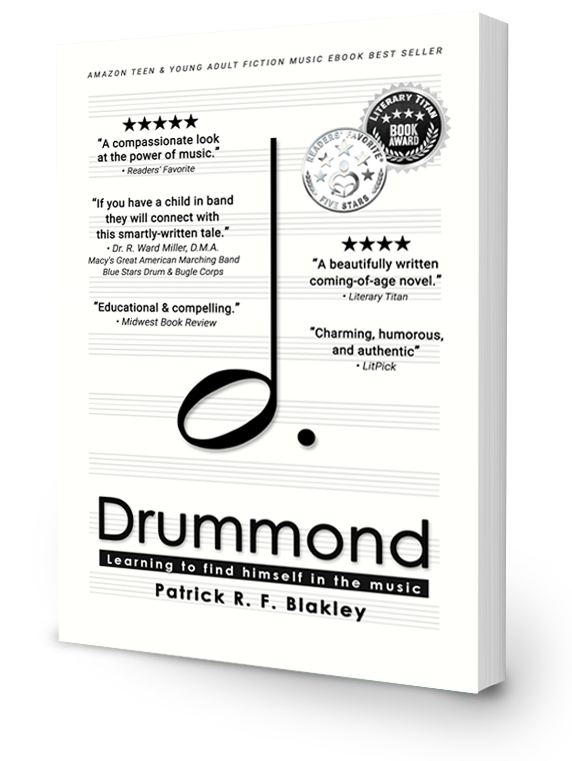 Syracuse, New York Sep 1, 2022 (Issuewire.com) – Drummond: Learning to find himself in the music is a young adult novel by Patrick R. F. Blakley, a native of Syracuse, New York. Blakley is a SAMMY award-winning musician who has participated in the New York State Field Band Conference for almost twenty-five years as a performer, instructor, four-time champion, and currently a music judge. His novel utilizes marching band to help young readers find who they are inside, then use that information to fit in. The book will also help all readers get excited about the NYSFBC season that begins annually on the second Saturday of September. Competitions are held across the entire state on Saturdays and Sundays every week, with championships held annually on the last Sunday of October at the JMA Wireless Dome on the Syracuse University campus.

Drummond tells the story of a young drummer who tries desperately to fit in by pursuing brass and woodwind instruments (with the help of some new friends). After some humorous and frustrating failures, he eventually realizes he fits nicely in the drumline and that this solution was staring him in the face all along. The story is loosely based on Blakley’s own experience joining the marching band and the NYSFBC as a teen. At release, the eBook became an Amazon.com #1 best seller in four different categories. The novel has also received several five-star professional reviews and multiple book awards.

“We finally have a story that speaks to the formative experiences our many young adults have in school band! If you have a child in a band they will certainly connect with this smartly-written tale.”
-Dr. R. Ward Miller, D.M.A., Macy’s Great American Marching Band, Blue Stars Drum & Bugle Corps

PRFB.net is an all-things percussion resource based in Syracuse, New York. The website features free sheet music, publications, apparel, and in-person studio lessons. Marching percussion consultation and show design are also available through the site as well as WGI winterguard audio editing services. Blakley’s percussion music and WGI sound designs have been utilized by groups all across the country.

Learn how to find yourself in the music at PRFB.net/Drummond

Review copies of Drummond are available. Press kit at PRFB.net/Press-Kit 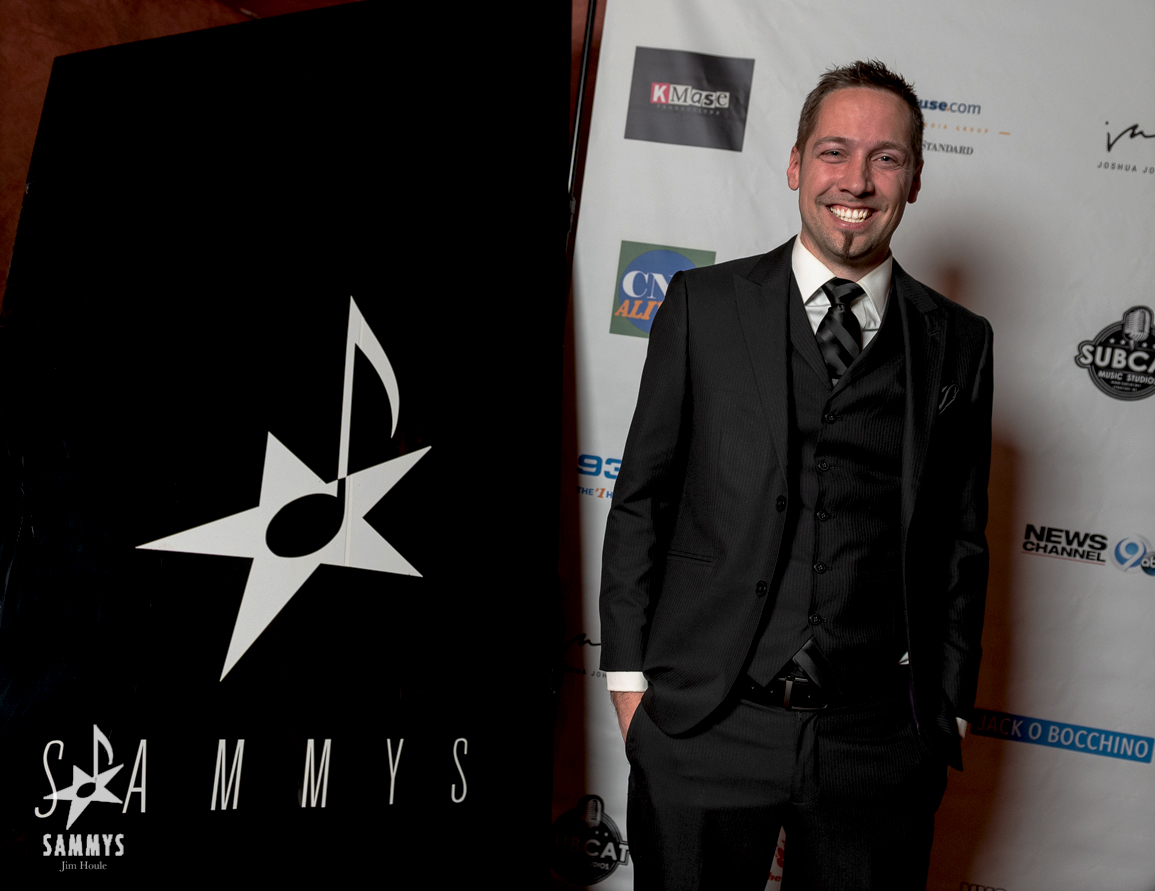 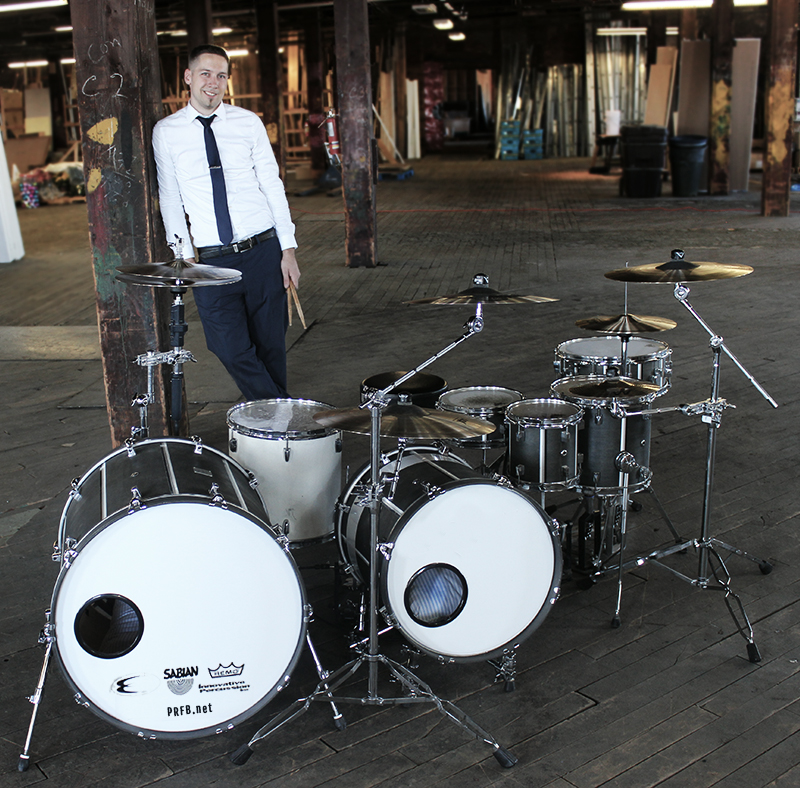